The goal, influence decisions that affect other species 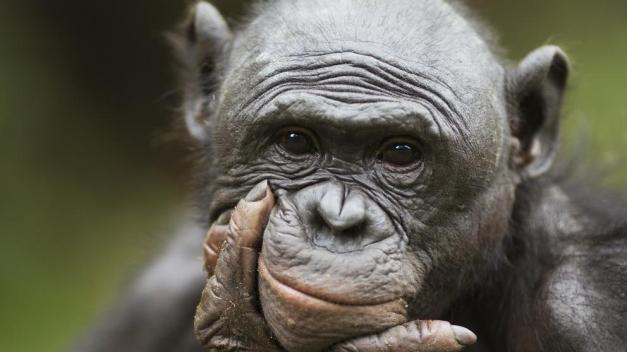 A group of researchers from the fields of communication, philosophy, law, literature and sociology at the University Pompeu Fabra, Universitat Autònoma de Barcelona and Universitat de Girona have formed the Center for the Study of Animal Ethics, the first think tank in the art that created in Spain and in seeking to disseminate practical applications in the form of their research to move a non-anthropocentric ethical perspective on society and influence the decisions of politicians in everything related to non-human animals.

“We want to emulate the pioneers in animal ethics that exist in the world, and that many either; in Europe there are only two in the UK-the Oxford Centre for Animal Ethics and the Centre for Human and Animal Studies-, in addition to the Animals and Society Institute of US and New Zealand Centre for Human and Animal Studies, University of Canterbury, “says Nuria Almiron, Professor of Communication at the UPF and co-director of the new center with Paula Casal, ICREA researcher at the Department of Law at the same university.

The new center’s mission is to promote ethical perspectives  are not centered on human or species in all disciplines of social sciences and humanities, based on the research they have already done psychologists, ethologists, anthropologists and experts in communication.

“We want the papers published in academic and scientific disseminated in the form of practical application to society in order to advance the awareness that the planet is a space that we share with other lives, not exploit space, and explain that we can minimize the animal cruelty without losing, “said Almiron. In this sense, the think tank starts with a multidisciplinary team that besides participating Casal Almiron and Marta Tafalla (Department of Philosophy at the UAB), Montserrat Escartín (Studies and Communication of the University of Girona), Anca Gheaus, Catia and Faria Ezequiel Paez (Right, Moral Philosophy area UPF), with the intention of showing all the interactions between humans and other species on the planet.

Almiron explains that the first activity of the center will present a practical guide for journalists with recommendations on the type of coverage and language that should be used by journalists in their work to avoid perpetuating the anthropocentric perspective of the planet.

The work of the new Center for the Study of Animal Ethics is part of a current of thought within moral philosophy that argues that progress can not be defined only from the interests of humans, and that people have moral obligations to other living beings, including non inflict pain and needless suffering on other beings capable of suffering. But it also comes at a time of heightened sensitivity and awareness of animal rights hitherto known in Spain -of special in Catalunya and in so many other countries.

The Col·legi d’Advocats Barcelona pioneered acquire a commission for the protection of animal rights in 2002, but in recent years other schools have also created this structure in view of the increase in cases involving this subject. Since the Treaty of Lisbon recognized nonhuman animals as sentient beings, with capacity to experience pain, pleasure and other emotions, the Spanish and Catalan legislation on animal abuse has been steadily strengthened.

Carles Soliva, vice president of the commission for the protection of animal rights of the College of Barcelona, explains that the reform of the Penal Code this year some of the behaviors of neglect or abuse that are considered failures before have come to understand as crimes and be punished with imprisonment. And the controversy on certain popular celebrations that include animals rages.

Recently the bars of Barcelona, Tarragona and Girona began legal action to end “empaitada d’anecs of Roses”(Alt Empordà) in line with the aggression in August received an animal by a woman participating in what some considered a party. And discussions about the Toro de la Vega have reached the point of forcing a company to change the name of its products.