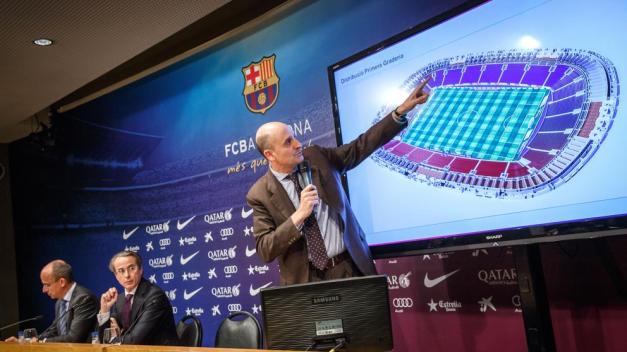 The club has chosen the study proposal of Japanese architecture, Nikken Sekkei, in collaboration with Joan Pascual and Ramon Ausió Arquitectes, to design and implement reform Camp Nou.

After several weeks studying the eight finalists, the jury Espai Barça has finally opted for the Japanese architectural proposal, responsible for several works in Japan as the Niigata Stadium Niigata, Saitama Super Arena in Saitama or Wakayama Big Whale Wakayama .

Nikken Sekkei’s origins date back to the early twentieth century and currently has over 2,500 employees and projects in 40 countries.