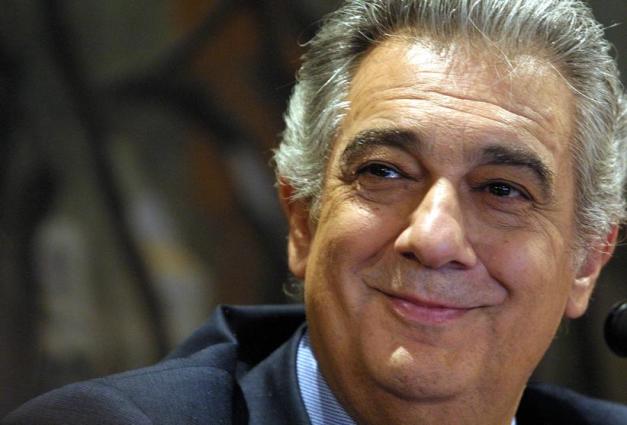 The tenor Plácido Domingo will return next Wednesday and Saturday to the Gran Teatre del Liceu  de Barcelona to star in the opera version of ‘Thaïs‘ by Jules Massenet, the “eternal duet” between a monk and a courtesan to whom he tries to save and from which pure love arises, the singer said friday at a press conference.

As he did in Los Angeles in 2012, the conductor will share the stage with the soprano Nino Machaidze in the role of Thaïs, who tries to seduce the monk Athanaël (Plácido Domingo) who wants to convert him to Christianity, and he stands firm until it achieves its purpose.

The concert of the opera ‘Thaïs’, played 34 times in the Liceu, will run under the baton of Patrick Fournilier, and will also have the tenor Celso Albelo in the role of Nicias and the baritone Damian del Castillo as Palemon, among others.

“As always, returning here gives me so much joy,” said the singer at the beginning of his speech, in which he recalled the success of the ‘Simon Boccanegra’ function last year to celebrate 50 years of his debut in the Lyceum.

The soprano has also celebrated returning to the Liceu three years later, and Domingo has emphasized his “extraordinary versatile capacity”, which can not be seen in the operatic stage version, but in concert, providing greater intimacy.

Domingo has stressed that ‘Thaïs’ is one of the most singular works of Massenet, who has recalled that he was criticized in his time, despite being a great composer, who has been referred to as a “painter with music”, has saying.

The story, set in Egypt, tells the story of an “eternal duo that unfolds in an extraordinary way until the final moment”, which fascinates Domingo so much, who premiered this montage in 2012 at the Palace of Arts in Valencia to celebrate the Centenary of the death of Massenet (1842-1912).

Passionate about football, basketball, tennis and car racing, Domingo has admitted that he would like to have a little more free time to enjoy sporting tournaments and have a quieter family life, and has joked that he dreams of a final Of the Champions League between Real Madrid – of which he is faithful follower – and Barcelona.