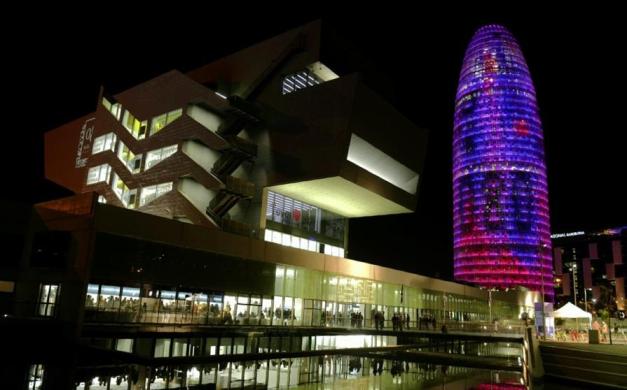 The British telecommunications technology group Computacenter expand its technology center in Barcelona, ​​which employs 600 people and provides consulting services and support to its customers worldwide. The British firm, billing 4,000 million euros and employs 10,000 people worldwide, currently has a staff divided into two offices in Barcelona, ​​in Balmes street and the Olympic Village, and has rented 6,000 m2en a building 22 @ in a deal brokered by consultancy JLL.

Barcelona Computacenter has centralized its global customer service, and the Catalan capital depends on a small office in Malaysia, supplementing their attention to the Asian market (the service operates continuously for 24 hours). The company is already in the process of recruiting staff and expects to reach 660 employees in Barcelona when you can settle into your new home, at the end of the year. Computacenter employs 29 workers here nationalities (the major French, British, Italian and German), 80% university graduates with an average age of 30 years and offers its service computer consulting with indigenous personnel in seven languages. The company, therefore, has sought office in an attractive environment to attract international workers. “The environment we offer is a very influential when it comes to attracting and retaining the best professionals factor,” said a spokesman.

Computacenter will be located in a building near the Plaza de las Glories Rentamar property (real estate Vidal family, which has among its main assets offices L’Illa Diagonal acquired the insurer Axa). Rentamar perform a comprehensive reform of the building, now badly damaged, to adapt to the latest technological standards. According to Luis Guardia, director of JLL Barcelona, ​​the operation reflects the lack of offices currently suffers Barcelona, ​​which requires companies seeking large areas to reach agreements with owners and developers for nearly a building for you. Computacenter’s new headquarters is the largest rental operation that has been closed in the 22 @ in the last year. According Guard, “no more operations because there is no office available, because most foreign companies seeking offices want to study locations in that area.”