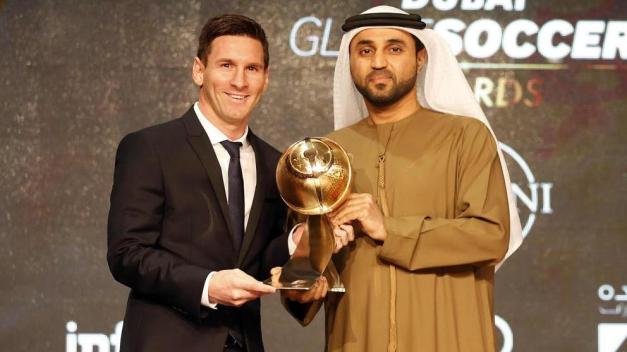 Leo Messi led Barca to again become the best team in the world in 2015. The Argentine led a group that joined Barca in the Club World Cup fifth title of the six to which he aspired. And trophies numbers leave no doubt and it’s time to reap the rewards in the form of prizes. The first was the Soccer Globe Award, crowned in Dubai Flea and Barca as the undisputed best last year.

Messi, everything points also collect the January 11 his fifth Golden Ball was awarded best player in 2015 and hailed as the winner of the gala. “I am very happy and grateful for this award, but the important thing is always the collective success,” said the Argentine after receiving the award.

Barca swept these Globe Soccer Awards since besides the prize to Leo Messi, was the best club of the year, the best president (Josep Maria Bartomeu) and the club generated more excitement in the media. “Our goal is to make people happy and play well with the particular philosophy of play we have. I think what we have achieved in 2015 and what we will try next year. ”

The company, which is one of the largest groups of engineering and architecture in the world, based on its development in Europe in Barcelona 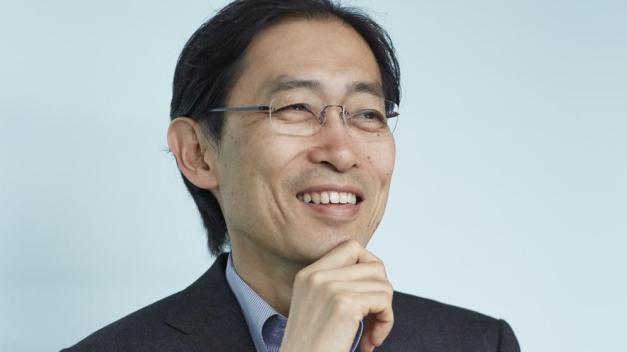 Nikken Sekkei, one of the largest architectural and engineering in the world, has just opened an office in Barcelona that will be the basis for future development across Europe. For a couple of weeks has begun to work in an office of Bonanova, a team of a dozen architects and technicians. A few days ago, the president and CEO of Nikken Sekkei, Tadao Kamei, was in Barcelona to present its strategy, which is to “establish partnerships with local studies architecture”, and here and in other countries European Union in carrying out projects.

Kamei said they have chosen Barcelona as a platform for European expansion “by the influence of the work of Antoni Gaudí, the quality of the schools of architecture in the city, and excellent communications possibilities offered by the city.” The company was clothed in his arrival in Barcelona by the Business Circle Japan Spain, Jorge Lasheras presiding.

Nikken Sekkei is the largest group of Japanese architecture and one of the top five in the world. It employs 2,500 people (more than a thousand architects), headquartered in Tokyo and four main offices and nine branches in Japan, and subsidiaries in Singapore; Seoul; Shanghai, Dalian and Beijing (China); Hanoi and Ho Chi Minh (Vietnam), Ryadh (Saudi Arabia) and Dubai. The company, which has its origins in 1900, has performed work in over forty countries, and its projects are some of the unique buildings that define the skylines of Japanese and Asian cities as well as airports, cultural facilities, hospitals planning projects. 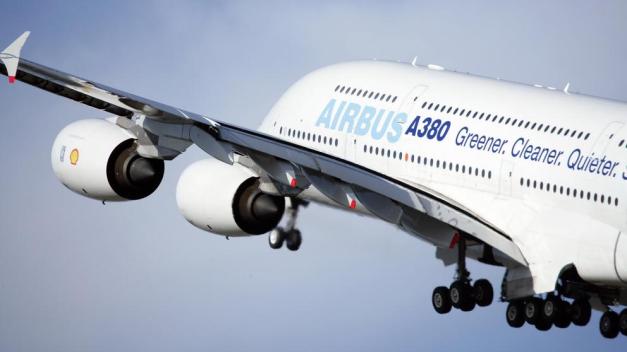 The Emirates airline will operate two daily flights between Barcelona and Dubai with the A380 passenger plane of the world, from June 1, 2016 replaced the B777-200LR so far operated one of the two largest daily services.

As reported Thursday the company said in a statement, Barcelona becomes a destination served exclusively to Emirates A380*. With the introduction of the A380 on the Madrid-Dubai route last August 1 and the two daily A380 flights from Barcelona, ​​Emirates will operate the next three of four daily flights from Spain with the largest aircraft in the world “for company year with regular flights with this model plane in Spain “of, he stressed the company.

The introduction of a second A380 in Barcelona involves increasing the capacity by 32% over the current bid and offer 2,068 seats per day, about three times the initial offering of 2012, which was of 720 seats daily. The Emirates A380 offers 517 seats, of which 14 private suites in First Class, 76 seats bed in ‘business’ and 427 spacious seating in class ‘Economy’.

Airberlin doubles the offer to Dusseldorf

On the other hand, Airberlin will increase its weekly frequency between Barcelona and Dusseldorf from one to two flights a week from May 2016, it informed the German airline in a statement Thursday. The company said that this decision is “proof of its commitment to the Spanish market” and its importance in their overall strategy. As part of its plan for next year, the company will consolidate its presence in its two ‘hubs’ international, Berlin and Dusseldorf, with the addition of new destinations and expanding frequencies.

*The Airbus A380 is a double-deck, wide-body, four-engine jet airliner manufactured by the European aircraft company Airbus. It is the world’s largest passenger airliner, and the airports at which it operates have upgraded facilities to accommodate it. It was initially namedAirbus A3XX and designed to challenge Boeing‘s monopoly in the large-aircraft market. The A380 made its first flight on 27 April 2005 and entered commercial service in October 2007 with Singapore Airlines.

Barcelona wants to study the digitization of the city 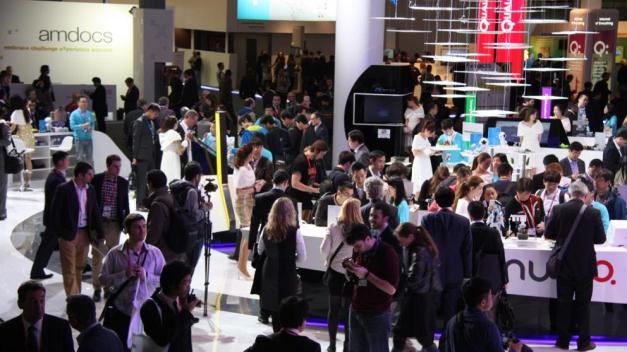 At the meeting of the Board of the Foundation Mobile World Capital Barcelona (MWCB) held on Wednesday, the City Council urged the new leadership, led by Valls, prepared and presented before holding the next Mobile World Congress, which will begin on February 22, a map of the digital divide and the needs of the different districts of Barcelona.

This map aims to evaluate the impact of the MWC be redistributed among all of the city to help improve the education and literacy of citizens and to be the tool with which to develop social and environmental applications.

The mayor of Barcelona and president of the Foundation MWCB Ada Colau has asked to have this map before the next Mobile World Congress (to be held from 22 to 25 February 2016). It has also offered technical support services statistics the City Council in the preparation of this map on the digital divide in the city.

Before joining the Foundation MWCB Valls developed his career with projects related to strategic consulting NODE as The Company, like LOOP Consultancy head office in Dubai and managing business development the whole region of North Africa and the Middle averages and Accenture as project manager.

The giant A380 Emirates already flies between Barcelona and Dubai

The plane links from February 1st (2014) the Catalan capital with the emirate has 517 seats, 14 of which are suites and 76 private-bed seats

El Prat de Llobregat- . The airline Emirates has launched the first regular service in Spain Airbus A380 , the world’s largest aircraft, the daily route from Barcelona to Dubai, which will have a 44 % more seating capacity.

Emirates Vice President Commercial Operations for Europe , Thierry Aucoc , explained that the addition of the new aircraft “is the response to increased demand for air travel to and from Barcelona, a route that has a high occupancy rate .”

In July 2012 , Emirates launched the connection between Barcelona and Dubai , which last year carried more than 220,000 passengers and this year’s estimate is that 60,000 passengers have more , as stated by the director of the El Prat Airport , Sonia Corrochano .

The airport director has said the A380 ” demonstrates the potential of the city and the airport, which is working to grow internationally .”

For his part, Secretary of Transportation of the Generalitat, Ricard Font , said the good performance of connections with Asia El Prat airport and said that ” any company that is considering buying new planes are thinking about Barcelona as one of its primary destinations in Europe and as a bridge between Asia and America