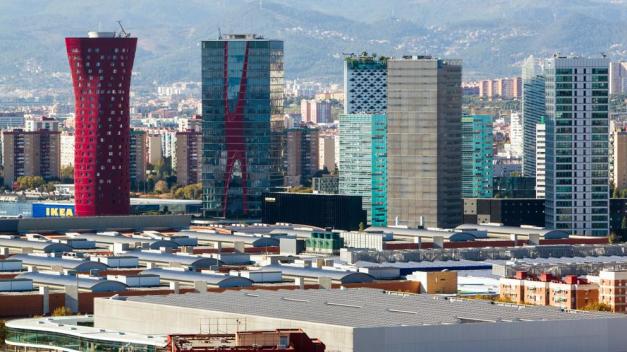 The British chain easyHotel will built in L’Hospitalet de Llobregat its first hotel in Spain, a facility with 200 rooms will open in 2018 and will involve an investment of 15 million euros.

The hotel will be located on the Avenue of the Granvia, it will also be the first chain to have their property outside the UK, but has other facilities or under a franchise operator in different European countries, as reported by the City Council in a statement.

The Mayor, Núria Marín, said that this new hotel “L’Hospitalet reaffirms as one of the leading business tourism and economic dynamism in Catalonia”. The company has chosen to settle around the Plaza de Europa of L’Hospitalet in assessing the proximity to the airport, Fira de Barcelona and the center of Barcelona, as well as connections to public transport and services on the environment.

The hotel easyHotel the 13 hotels that currently has the second largest city of Catalonia and offering a total of 3,600 seats will be added.