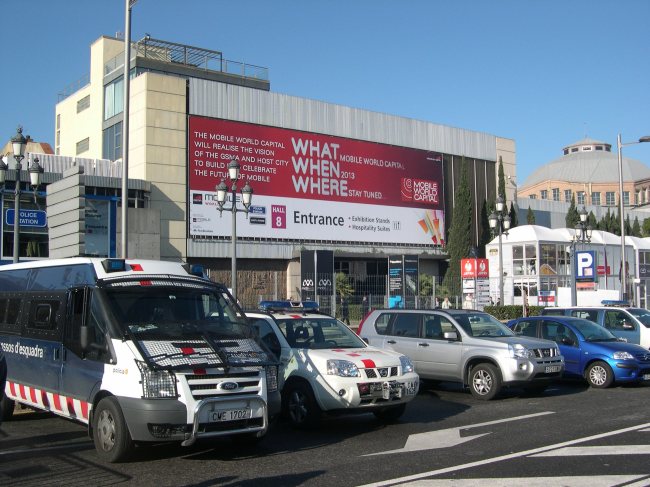 MWC 2014 Barcelona Mobile World Congress, the GSMA 2014 Fair is the most important event in the world in terms of technologies for mobile telephony, being the place where companies providing mobile services, mobile phone manufacturers, content distributors, etc show all present and future developments in this restless world of mobile telephony. Definitely an event concerning the sector of mobile telephony worldwide and an almost unmissable appointment for the best professionals and companies in the same.

To give an idea of ​​the importance of MWC 2014 Barcelona Mobile World Congress 2014, simply take a look at your speakers and numbers of last year:

Some of the lecturers were:

With 1,500 companies participating in GSMA Barcelona 2013 Fair , the most important were, among others :

Report this fair will take place again this year in the city of Barcelona , specifically in the exhibition center facilities at the Fira de Barcelona, ​​as we say over the next 24 to 27 February 2014 , as we say in the premises of the grounds of the Fira de Barcelona. Note that in this fair we will show the latest news , previews and related to the world of mobile technology , since as we say in this fair will bring together the best professionals , specialists and companies.