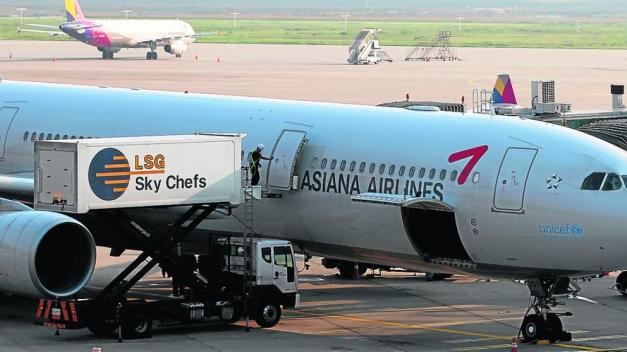 In a statement on Thursday, the company has reported that it is the first time it operates in Spain on a regular basis, as it previously did with charter flights in Barcelona.