It will be the first of its kind, will open on April 2nd and will feature 28 luxurious rooms and two ‘suites’ 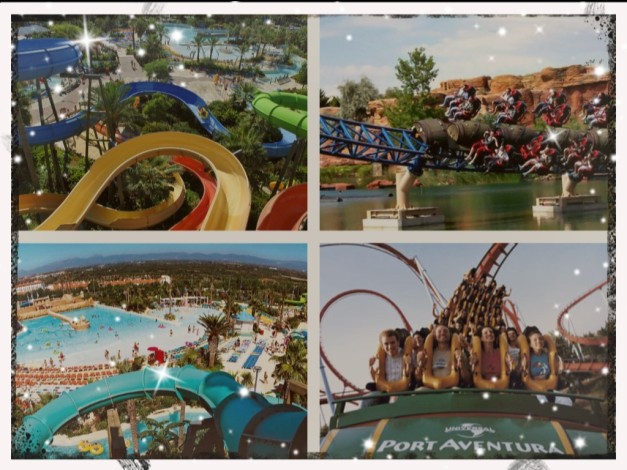 PortAventura invest 10 million euros in the transformation of the Mansion of Lucy, who until now was part of the complex of Hotel Gold River to become the first 5-star hotel Resort, as well as the expansion of a new thematic building 78 rooms the Callaghan Building. So, the new Lucy Mansion hotel will open its doors on April 2, will feature 28 luxurious rooms and two ‘suites’, while the Hotel Gold River incorporate from June 1 Callaghan Building, 4 stars has reported in a statement on Tuesday the theme park.

With the launch of this new five star hotel and the new building Callaghan, PortAventura goes a step further in its bid to attract national and international visitors with high purchasing power. To this end, it has developed new shows with Cirque du Soleil and new attractions with Ferrari in the project ‘Ferrari Land’, a new theme park that will include a luxury hotel dedicated to this car brand.

Specifically, the project, whose opening is expected in 2016, representing a total investment of over 100 million and occupy an area of 75,000 square meters. In parallel, PortAventura has also developed a range of three golf courses and a ‘beach club’ with direct access to the beach. “The new 5 star hotel Mansion and expanding Lucy Callaghan are framed in the context of strong investment plan undertaken during the last five years,” says the chairman of the executive committee of the theme park, Sergio Feder.

PortAventura, which celebrates its 20th anniversary this year will operate from four thematic four star hotels and a five with a total of 2,100 rooms, and throughout its history has received nearly 60 million visitors.