“Seat” plant in Martorell, the most manufactured in Spain in 2015 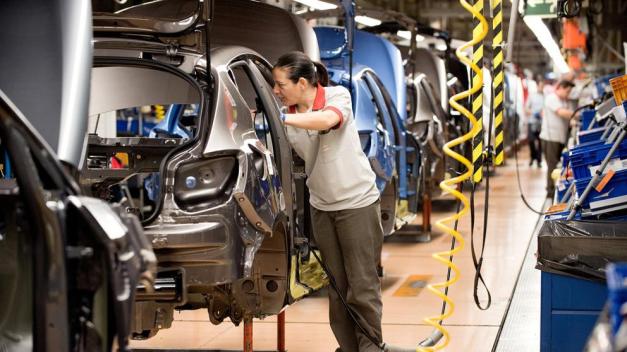 Seat factory in Martorell (Barcelona), owned by German concern Volkswagen, produced more than 477,000 vehicles of SEAT and Audi brands in 2015, which allowed him to become the factory with greater production volume last year sector, an increase of 8% over 2014.

Catalan plant currently manufactures the Ibiza and Leon models of the Seat brand in combinations SC and five-door and ST. Also out of this factory Q3 SUV from the German company Audi.

The Spanish multinational recently announced that in 2018 the Audi Q3 is no longer manufactured in this center to make way for the A1, which is currently produced in the center of Brussels. In Martorell a total of 6,696 persons directly linked to the production area work.

The second factory with volume production of vehicles in Spain in 2015 was that of PSA Peugeot Citroen in Vigo, with more than 407,000 units and a growth of over 7%. The Galician factory became the center more commercial vehicles assembled in 2015.

In the third step of the podium Ford factory in Almussafes (Valencia) fell last year, with nearly 390,000 assembled vehicles, which translates into an increase of 38% compared with the previous year data.