According to a report from Reputation Institute, the Catalan capital is one of the most appreciated cities in the world, thanks largely to the attractiveness of its environment 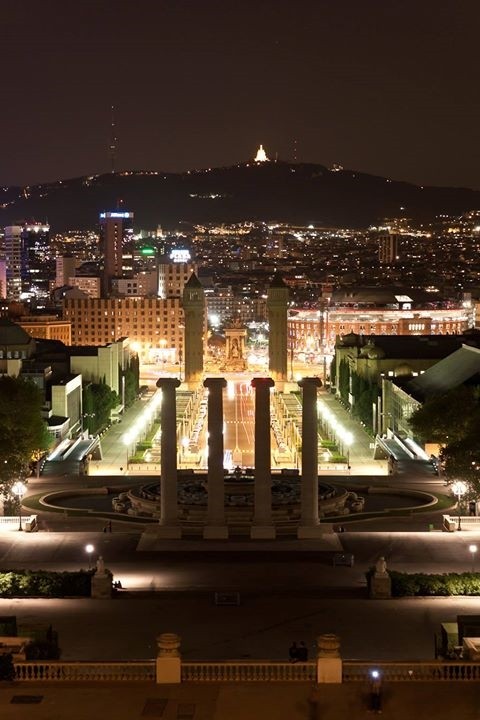 Sydney and Melbourne are the cities with the best reputation in the world, according to the City RepTrak 2015 report prepared annually by Reputation Institute. It is the first time that two cities in the same country placed first and second in this ranking since 2011, when it started running. Barcelona wins three positions from last year and placed sixth, the highest it has reached.

To perform this ranking, Reputation Institute analyzed thirteen attributes grouped into three dimensions: administrative efficiency, how advanced the economy of each city and how their environment is attractive. The key position in the top 10 in Barcelona is the latter criterion, which ranks third of all cities analyzed. Madrid ranks number 21 in the overall standings