The Barbadian singer perform at the Palau Sant Jordi her new album, ‘Anti’ 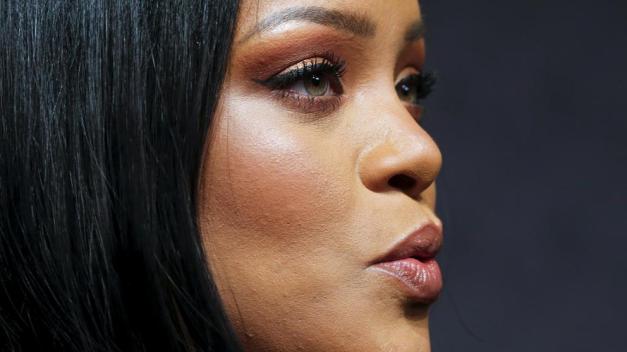 The music superstar Rihanna will give a concert at the Palau Sant Jordi in Barcelona on July 21 in what will be his only performance in Spain of his upcoming “The Anti World Tour”.

As reported by the promoter Live Nation, the tour will begin on February 26 in the United States, where the singer from Barbados will offer 40 concerts, to continue after Europe, with performances confirmed in London, Amsterdam, Berlin, Milan, Vienna and Barcelona.

On January 29 he went on sale in digital format album “Anti”, which was placed number one in i-Tunes in more than 40 countries, including Spain. On February 5 released in physical format this album, the eighth studio singer, who has the support of Drake on “Work”.

Rihanna entered the world of the stars in 2005 with his first hit Pon de Replay, while the dance album Good Girls Gone Bad (2007), which included the hits Umbrella and Do not Stop the Music, meant its final consecration .

In Rated R (2009) Rihanna adopted a darker, due to the separation from her partner Chris Brown, to continue Loud (2010), Talk That Talk (2011) and Unapologetic (2012), in which he preferred to combine emotional ballads with danceable pop material.

The singer will guest appearances on his performance in the Barcelona capital Big Sean.Tickets for the concert will range between 45 and 95 euros and will go on sale on 24 February.