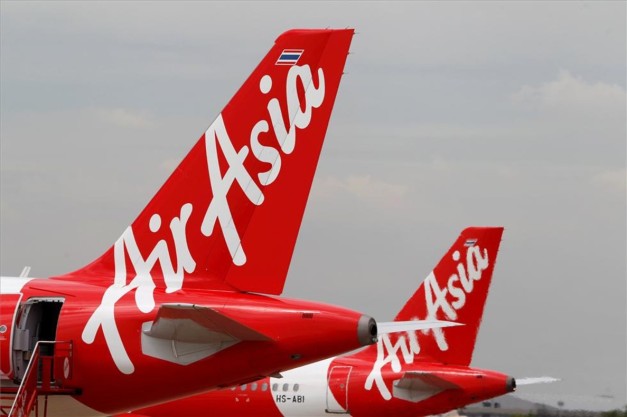 AirAsia airline landing in Barcelona with a new intercontinental flight. The company, a leader in Asia in low-cost, scheduled from October a new route linking the Malaysian capital, Kuala Lumpur, with Barcelona with a daily flight. That’s right: the flight will stop in Turkey.

Airasia, directed by Tony Fernandes, is the largest airline cheap flights from Asia, something like Ryanair the eastern continent. Founded in 1993 in Kuala Lumpur, the staff of the company more than 17,000 employees and has more than 80 destinations on the continent. But it also has various airlines ‘low cost’ regional affiliates, of which owns part of the capital (Indonesia AirAsia, Thai AirAsia, Philippines AirAsia, Indonesia AirAsia X, Thai AirAsia X, AirAsia India), and a subsidiary of long-haul flights, AirAsia X. in total, it has more than 150 aircraft.

Airasia X’s subsidiary which handles long-haul flights. Among its shareholders are AirAsia own, Richard Branson (Virgin) and Air Canada, among others. The company currently operates flights to Abu Dhabi (UAE), Adelaide and Auckland (Australia), Beijing and Shanghai (China), Busan (South Korea), Christchurch (New Zealand), Colombo (Sri Lanka), Delhi (India) Jeddah (Saudi Arabia) and Tokyo (Japan), among other cities. However, the company does not operate flights to Europe. He had tried, with routes to London and Paris from Kuala Lumpur, which had to cancel in 2012 by the then high price of oil.

Now, however, he has decided to return to Europe, and it will betting on Barcelona. The firm has introduced in the booking system of travel (GDS) daily flight Kuala Lumpur-Istanbul-Barcelona (ie, the ship will stop in Turkey) from 30 October 2016.Will depart Malaysia at 15.00 hours local time and arrive in Barcelona at 19.20 hours. From Barcelona, the aircraft will depart at 20.50 hours, arriving in Kuala Lumpur the next day at 19.30. It will operate the route with an A330-300 aircraft with a configuration of 12 seats bed Premium and 365 economy class seats.

Tickets are not on sale yet, but the route already on the map of destinations of the company. However, AirAsia X has released a note which says it has no “immediate” plans to operate this route and attributed the appearance of the path on your system to an “internal test”. Other industry sources say it is likely that a permit for the missing flight, and therefore do not want public, but assume interest.